A few of the projects that I am proud of. 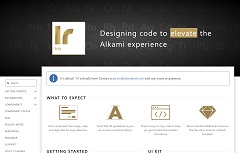 Architected and developed a design system for Alkami Technologies product line. The design system included not only documentation about the design processes for Alkami, but a web component library for developers to easily follow the guidelines set by design. 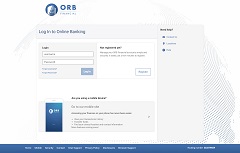 Maintained global portions of the application and made broad sweeping changes throughout to help keep this financial application modern. Most of my contributions are found in the "backend of the frontend".

AMP is a web application that allows media enterprises to manage the content in their media applications built by Bottle Rocket. AMP is built in AngularJS. The design work was done mostly by myself. 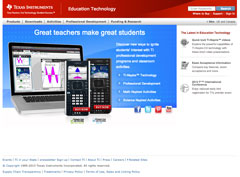 The Education Technology website was migrated by me and three other developers from a table driven layout rendered in quirks mode using the TeamSite CMS to a fully HTML 5 tableless layout using the Sitecore CMS. 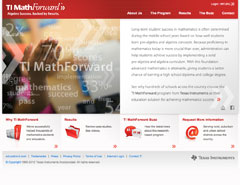 I had the honor of architecting and implementing TI's first HTML5 project. The site was a clean static design with no server code behind, just pure HTML, CSS, and Javascript skill. It was very important that this project gracefully degrade in lesser browsers as the intended audience may have older browsers. 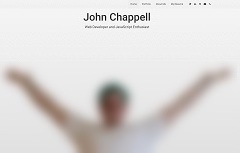 I love to iterate on my portfolio website. I'm currently on version 4 which is a very minimalistic version. This version is a mild variation of the previous version shown in the preview.

I am years old, currently living in Wylie, TX. I have a amazing partner who works really hard making iPhone Applications, and puts up with me. I have two amazing daughters who are growing up fast. I enjoy Web development/design blogs, designing board games, and spending time with my family.

As a child, I had a thing for trying to understand how the video games I played were made. I grew up on Super Mario Brothers and Zelda. I used to have notebooks of designed levels for the games I played. Later in my teenage years, I stumbled across a TRS-80 CoCo II for twelve dollars where I learned my first programming language, BASIC. Now I had the ability to create these beautiful games... kind of. It was mostly text-based and 4-bit graphics. At most, I could make the equivalent of Adventure for the Atari 2600.

I later took courses on computer programming and started a degree in Computer Science. I found that the Computer Science degree wasn't exactly what I was looking for though it was useful. I began understanding that the User Interface was the most enjoyable part of a project. I changed my major to an ATEC (Arts & Technology) major, focusing on User Interface Design. I enjoyed how ATEC was a more hands on experience where Computer Science tended to be more theory based. I now use that knowledge from both degree plans to design and develop web presences.

In tandem with CS/ATEC degree I also have had plenty experience in the field, designing and developing UIs for a variety of platforms for several companies. I have had experience building Web Applications in JSP and .Net. I developed on a labor tracking system for Java ME capable devices. I enjoyed developing the UI for each of these platforms. When there is a need, my experience also spans background operations such as web services, some database access, strategy, and on occasion project management. I have worked with several of the big Javascript frameworks, Knockout, AngularJS, React and more recently Vue.js. I have built plenty of build tools for the different projects I've worked on, even building a build application for Alkami. I have also had the pleasure to build a Chromecast reciever application. The vast majority of my experience is in Web User Interfaces and JavaScript Development. 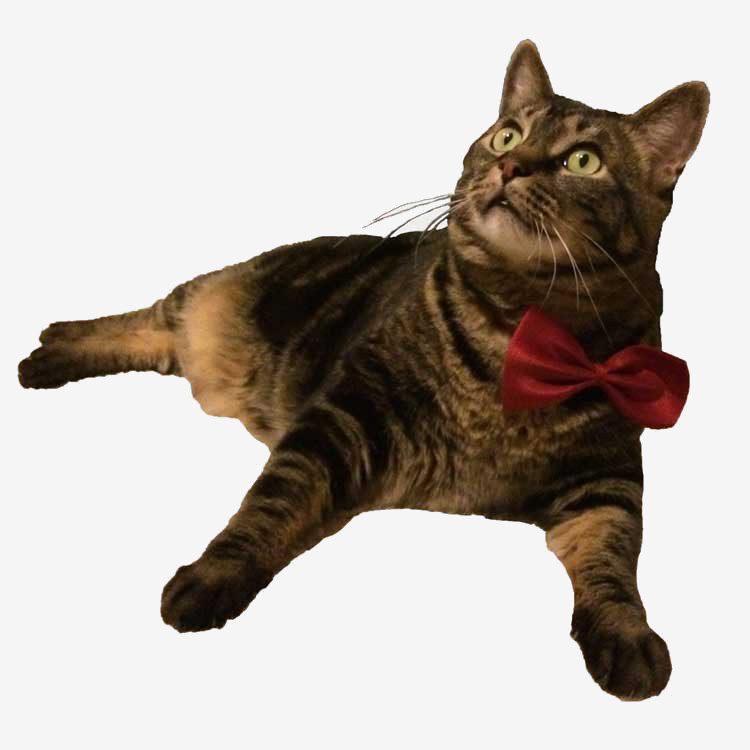